Some questions for candidates.Please answer each question in brief. Max 3 sentences.

I would like to hear how each candidate sees their business interest in counterparty being served by being in an elected position, and conversely, for those not in a Counterparty related business, how they see their position assisting non-business users
ivana April 24, 2016, 7:37am #2

Everyone, please use this thread to ask questions to the candidates.

Do you believe XCP will be valuable in future?

I’m not able to predict the future. The value proposition of XCP today is that it is useful for registering Counterparty assets.

What will drive the price of XCP?

Based on my prior response, I would say raising awareness about the usefulness of a Counterparty asset, the existing use cases: BITCRYSTALS, SJCX, LTBCOIN, FLDC, GEMZ, SCOTCOIN, and the surrounding ecosystem: CounterWallet, IndieSquare, Blockscan, XChain, Blocktrail, Tokenly, CoinDaddy, ShapeShift, Poloniex, Bittrex, etc.

Where do you see Counterparty in one year?

I’d like to see Counterparty continue to work, especially for the projects already deployed and using the protocol. And I’d like to see decisions which put stability and usability of the protocol ahead of inventing XCP use cases and price action, as to attract developers rather than speculators (who invite themselves no matter what).

Where do you see Counterparty in five years?

In crypto, five years is “far future”, but I see Counterparty working better than it is today which should result in even more usage than we see today. I see Counterparty becoming more compatible with improvements made to Bitcoin and we’ll see hundreds of thousands of assets.

How will you market XCP?

Do you believe smart contracts are useful?

I believe that smart contracts will find an efficiency, but I do not think you’ll like that efficiency. The same way most banks aren’t too excited about the major efficiency of Bitcoin itself: regulatory arbitrage / dark markets. I am concerned about the ability of the Counterparty system to support smart contracts since the number of federated servers is at best measured in dozens, and smart contracts may introduce a great deal of new bugs and halting instability across that system.

What you believe are future XCP price, lot of higher than now or staying low? And why.

I do not know about the future XCP price.

You all answer for question “If I you are elected”, but if you are not, do you think do some work to help Counterparty?

I do not understand.

As stated earlier, I do not believe this is a major role of community directors, but I feel like content creation is the best form of marketing and I am a content creator.

BTW - I am Dan Anderson.

Do you believe XCP will be valuable in future?

With increased adoption of Counterparty, the price of XCP should follow. This is a general statement, see the following answers.

What will drive the price of XCP?

The market now is so thin that a single person buying or selling can drives the price on a daily basis. In the medium perspective the price depends on speculative demand. In the longer run, real demand for fees, for DEX trading, for betting, etc gives XCP real value.

Where do you see Counterparty in one year?

The protocol will have some more features, including the EVM. Actual use has increased lately and I believe more users will come. The network effect is strong and CP thrives as the #1 crypto token platform.

Where do you see Counterparty in five years?

The digital token technology is in its infancy. I cannot even predict what tokens will be used for in five years, but it’s quite obvious that the use-cases and number of users will be many, many times higher. Counterparty, as the #1 platform today has a good shot at keeping this position.

How will you market XCP?

I will help with 3rd party integration, code, and support. I am not much of a marketing guy, so this role I will leave to someone else.

Do you believe smart contracts are useful?

Absolutely. A better term for ‘smart contracts’ is ‘programmable escrow’. People will certainly find uses for such contracts, although it’s impossible to say which uses that will take off. This is the beauty these fundamental building blocks that Counterparty features.

What you believe are future XCP price, lot of higher than now or staying low? And why.

If Counterparty succeeds, the XCP price will follow. I focus only on making Counterparty-the-protocol succeed.

You all answer for question “If I you are elected”, but if you are not, do you think do some work to help Counterparty?

I’ve been active in the community since the very beginning, and plan to stay around regardless of the election outcome
.
Marketing?

See anseer to How will you market XCP? above.

Quality projects on the platform, active community and user adoption

As my main project is application of Counterparty for games, I see a number of games use Counterparty to tokenize game assets and trade them on the blockchain. In turn, we should have more users and more CP txs in one year.

Hard to say. So, I refrain from answering this question.

Again, my main focus is not really the XCP price but help the community communicate Counterparty’s progress and roadmap with wider audience.

I believe so. Especially if a lightning network type capability is enabled on Counterparty using smart contracts, that will be a killer feature(although I’m not technical enough this is even feasible)

See above. If you are interested in the XCP price pump, you probably shouldn’t vote for me. But if we keep up building good projects and have clear communication with Bitcoin community as a whole, the XCP price should follow.

Yes, absolutely. I will do what I’ve been doing with IndieSquare and Spells of Genesis whether I am elected or not, but I thought I could be of use for the community and help it move forward. That’s all.

What will drive the price of XCP?
To drive the price of XCP, we should peg it to a government back token like Nomni created on Counterparty, which will build its demand by public consent, making the use of XCP more convenient to the public sector. Bringing in governments that are ready for the new financial system, economy, and change.

Where do you see Counterparty in one year?
I see Counterparty being the world popular and more reliable exchanges. Sparking the attention of the financial sectors of the world’s governments. Along with civil society making CounterParty the central decentralized exchange for all commerce.

How will you market XCP?
I will market XCP through our own mediums of networks, social media networks, and political campaigns for civil, social, & economic reforms. By getting XCP to influencers, civic & community leaders, and representatives. By creating our own counterpartycoin.io site will do asset enhancement for “nomni” and create a vending machine for those who want to participate & purchase shares in our first counterparty crypto-banks.

Do you believe smart contracts are useful?
Yes smart contracts are the future and the actions we see now of their use should explain that simply by actions of CP & other similar platforms. Governments, most businesses and central banks are not foreign to the use of smart contracts. The use of block chains solidify there permanent position as a business standard now & for the distant future. 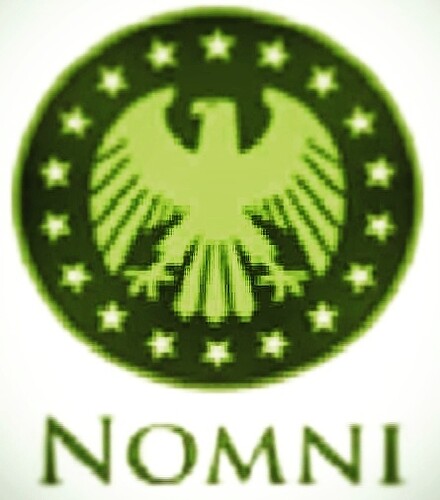 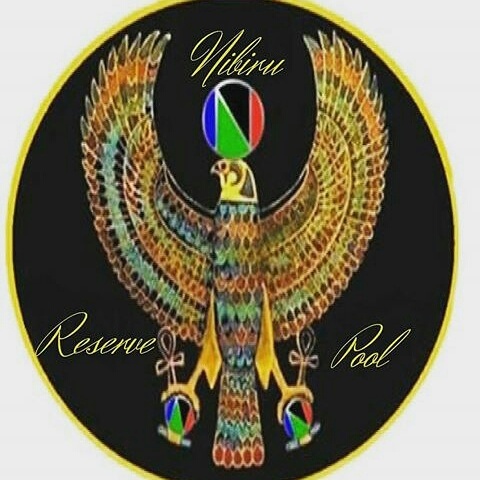 FYI… this election happened last year. The new election does not start for another few months.

Thank J-dog and I know am just getting it in early.

ok cool. Glad to see you will be running in the next election