Blockchain Validated Asset Metadata (BVAM) is a method which allows Counterparty Token metadata to be stored off-blockchain yet still be verifiable and inalterable.

http://xcp.ninja is a proof of concept server for creating and storing BVAM json files.

Edit: By the way, does 5) mean that a BVAM could be unique to an asset, but (if more than the minimum is specified) to an individual token as well (so that, for example, one can have an asset with the circulation of 2 in which each token has a different BVAM property?)

The associated BVAM is linked by the hash in the asset description so it would apply equally to all individual tokens of an asset.

The latest update to the Tokenly Pockets repo incorporates enhanced numeric assets with BVAM. It also includes integration with http://xcp.ninja for streamlined asset issuance. It’s still in testing so it filters numeric assets to only display those beginning with “A111” that have BVAM stored at xcp.ninja. 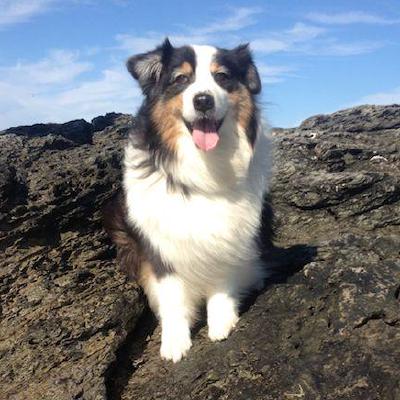 Digital Token Wallet powered by Bitcoin. Contribute to loon3/Tokenly-Pockets development by creating an account on GitHub. 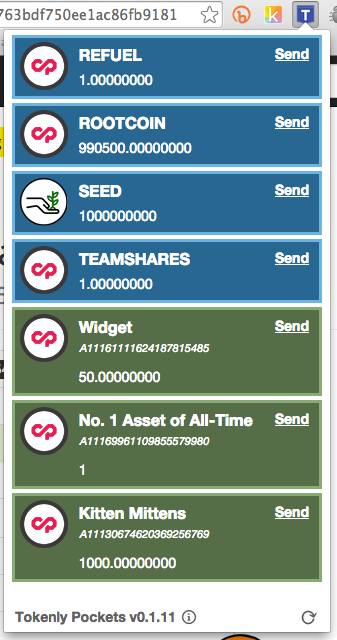