The Foundation is governed by five directors, one Founding Director, Robby Dermody, and four Community Directors.

With the term of one year now coming to an end, the Foundation is preparing for new elections and invites everyone to participate by nominating candidates to fill four (4) Community Director seats.

For the next two weeks, from April 3rd till April 17th, we are inviting everyone to participate in the election process by nominating candidates to fill four Community Director seats. The only requirement for the nomination is that the candidate hold at least 50 XCP and prove this by broadcasting a message from his or her address with the name of the nominee.

Please note that the sitting board of directors, by a super-majority vote, may disqualify non-viable candidates from election (as per https://github.com/CounterpartyXCP/Documentation/pull/66).

This will be the official election thread used to gather the names and addresses of qualifying candidates.

If you would like to nominate yourself or another candidate, please reply to this thread with the following candidate information:

On April 17th, Names and addresses of all candidates will be published on a public Blockscan voting scoreboard.

After the two week long voting period, at the voting closing block, top four addresses that receive the highest number of votes will be announced as winners, and their owners receive Community Director positions for the term of one year.

We’re looking forward to your candidacy and hope this election will be a fair, successful and transparent process of selecting the best candidates to fill these key positions.

This topic is now a banner. It will appear at the top of every page until it is dismissed by the user.

Each of these gentlemen have been involved with Counterparty for a long time, and have demonstrated a level of commitment and integrity that I believe Counterparty needs.

Should any of these candidates accept the nomination, they can expect to receive election votes from myself and others.

It is true, I am a fellow longtimer. Thanks to some encouragement to fill the void, I will toss myself in the mix and would be happy to assist the Counterparty Foundation for the next important year.

I work at a blockchain related startup in NY doing DevOps and Product Development.
Also been working on a cryptocurrency project called COVAL which we just finished migrating to Counterparty last week. 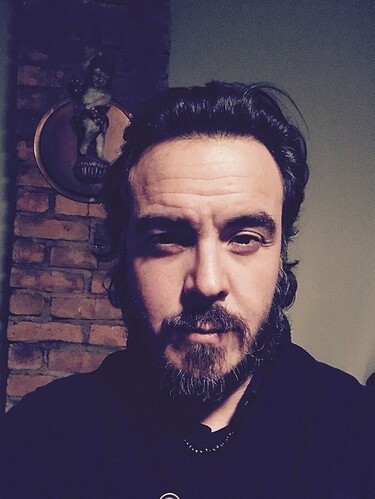 I am happy to accept the nomination and if elected, I will look forward to working hard for the community.

I am a registered radiographer for the last twenty two years, and have been working in the medical device industry for the last ten. Currently I am employed as a regional trainer for a Fortune 500 medical device company. For the past year I have managed the Counterparty facebook page, helping boost it past 3,000 ‘Likes’ (please ‘Like’ when you get a chance.) I am also a founding member of the Rare Pepe Foundation which helps verify both the ‘dankness’ and ‘rareness’ of submitted trading cards into the directory.

Prior to coming to Counterparty I worked on the New Economy Movement project doing community building, marketing and tutorial voice-overs.

Please reach out anytime on here, the slack or on Telegram @ShawnLeary. 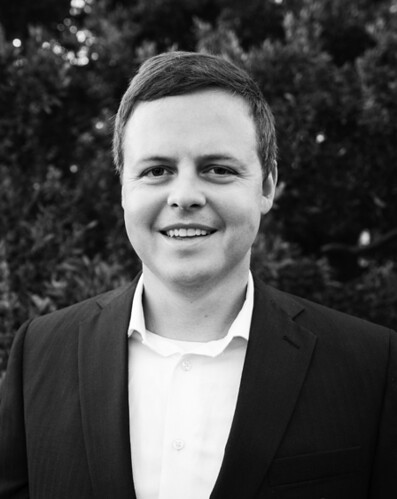 Bio: I served on the Counterparty Foundation during the 2016 term. I often write updates about the Counterparty ecosystem and perform other forms of outreach to grow the Counterparty community. Counterparty has made significant progress over the past year and if elected I intend to carry that momentum forward with the new board members. 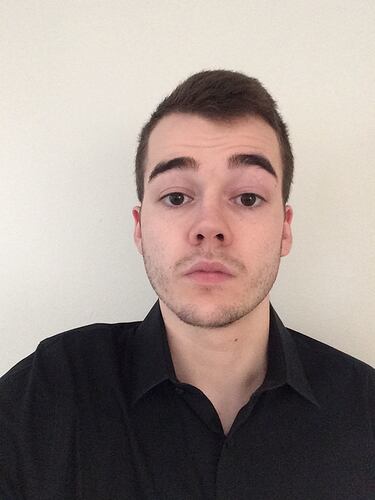 I am JP Janssen, known as JPJA on the forums and Slack.

I’ve been active in the community since the very beginning, and my project CounterTools won the 1st prize in the 2016 Devparty contest.

I hope more features will be added to Counterparty. I currently try to get community support for an Automated Randomness Oracle for XCP Betting but many other features can, and should, be added to the protocol.

I encourage the community to come up with ideas, discuss them thoroughly, formalize CIPs (Counterparty Improvement Proposals) and eventually raise development bounties.

My name is Dante DeAngelis

I have an extensive background in just about all aspects of Internet technologies since 1995.
That’s the same year I became involved with domain names.

As an early and long time “Domainer” I am close to that community and have been actively educating them about Counterparty assets since 2014.

My Counterparty asset portfolio is a pretty respectable one and I see great opportunities for the platform and the potential uses for assets. I have been an enthusiastic proponent of sub-assets since early 2014 and I have spoken to many fellow domain investors who are equally excited about it.

When I stumbled upon Bitcoin in 2011, it quickly became a passion and I ‘went deep’ shortly thereafter.
Since early 2014 I have been co-organizing a weekly Bitcoin Meetup in South Florida. I’ve attended numerous Bitcoin conferences since 2014 including the Counterparty Meetup we had at TNABC this past January.

This coming year is an important one for the Counterparty project and I’m optimistic about the advances that can be made. 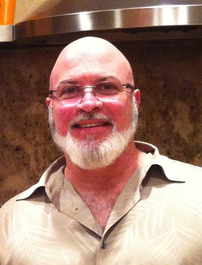 Hit me up on slack if you’d like: dante

This topic is no longer a banner. It will no longer appear at the top of every page.