Transactions not confirmed after 6 hours

A user reported on skype that some transactions never confirmed. He tried to issue several assets within a short time frame.

I found the unconfirmed transactions on Blocktrail but not on Blockchain.info or Blockscan. 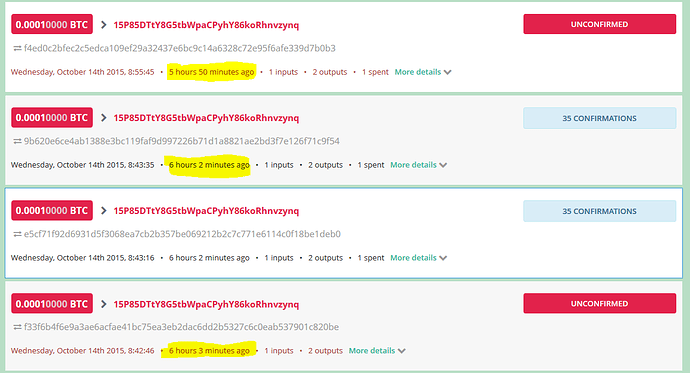 this has to do with the Bitcoin malleability that has been still ongoing for sometime. I know @cryptonaut is fairly familiar with this as it has been causing problems on his end